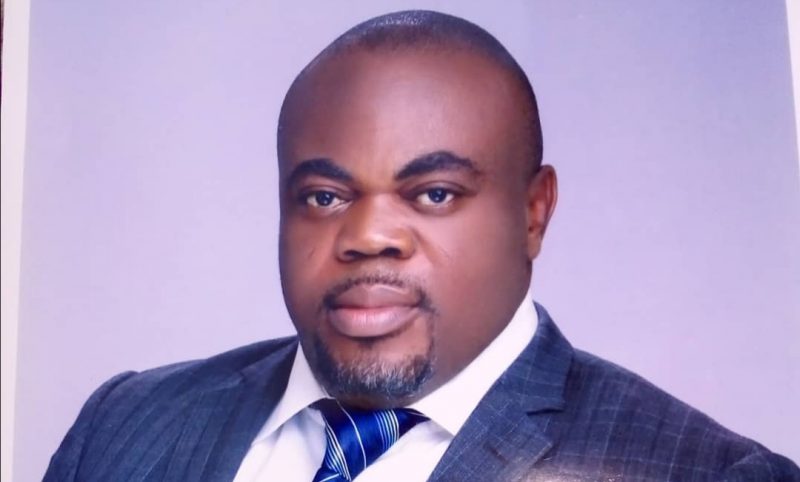 A not yet confirmed reports we gathered from Enugu State House Of Assembly have it that one of the member Chijioke Ugwueze has died.

The honourable family give a report that he (Chijioke Ugwueze) woke on the day of his death complaining of just malaria and was immediately rushed to a private hospital in Enugu.

He was later transferred to Enugu state Teaching Hospital, however, he couldn’t survive it.

If you laugh me for this PICTURE you go bedwet, don't tell me say I dey look like...

What happened? Wait!  Was it the bracelet that glowed and disappeared ? Or am i...

“ What if he doesn’t desire the toddler mom ? Bella cried . ” Then come back home...

They stare at each other and Mason couldn’t waste time in kissing Alicia. The crowd...

Must Read: A Chance For Love… Episode 5

Victoria had a chance to breakthrough from the miserable life her stepmother and...

“Arrgh!” I heard Anderson scream and I rushed to his bathroom. He was fighting with...

No ooo, don't disturb me again with your hmm I said locking the door, I took my...

And it adjust the look of her so every mer-being that sees her, is aware of her...