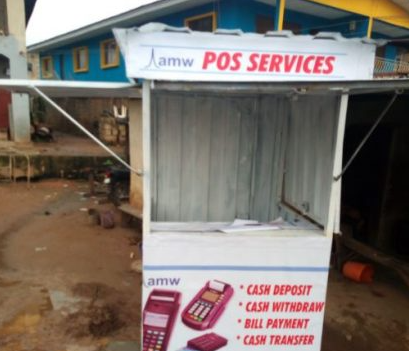 Four clients sustained gunshot wounds at some stage in a robbery attack at a PoS shop in Panyam District of Mangu Local Government Area of Plateau on Sunday nighttime 14th of June.

Residents of the region say the robbers stormed the location and started firing in the air to scare humans around as they headed straight to the PoS shop belonging to one Mr. Ifeanyi Ide.

“Immediately they entered the shop, we heard gun shots and we concluded that they have killed the PoS operator. After the robbers have left, we got to know that he was left untouched but not the four people they met in his shop as they were shot and wounded,” a resident said

The local police command confirmed the incident and said an investigation has commenced into the matter.